Will the heavy truck market rise or fall in 2014? The mainstream car companies perform one end

With heavy truck sales exceeding 750,000 vehicles in 2013, what will happen to the heavy truck market in 2014 and how much will the market space be improved?

With the continuation of the 2014 business annual meeting of various companies, major domestic truck manufacturers have answered the above questions. The reporter learned that these â€œanswersâ€ â€‹â€‹can be said to be at one end. Some companies believe that in 2014, despite the macroeconomic regulation and the further liberalization of the market, 2014 was still affected by adverse factors such as the full implementation of State IV emissions, but the 2014 heavy truck There are more positive factors in the market than unfavorable factors, and thus will maintain a certain growth rate. At the same time, some companies believe that in 2013, under the circumstances of serious vehicle overdrafts, the demand for heavy-duty trucks will be significantly reduced in 2014. The main theme of the market in 2014 is â€œdeclineâ€.


CNHTC, Shaanxi Auto and Foton: optimistic about the 2014 market â€œThe new Central Government still upholds active fiscal policies and sound monetary policies, and the stateâ€™s investment in peopleâ€™s livelihood, infrastructure, subways, and high-speed rail will continue to increase. There will still be a big increase; the global economy will recover, and exports will have a certain amount of growth; in addition, there will be a certain amount of growth in logistics transportation in 2014."

Therefore, Zhang Xiaodong, general manager of CNHTC's sales department, concluded that there will be more significant growth in the heavy truck market in China in 2014, and the growth rate is expected to reach double digits.

Zhang Xiaodong, general manager of CNHTC's sales department, believes that the apparent growth of the heavy-duty truck market in 2014 will be the same as that of Zhang Xiaodong. Zhou Yinchao, general manager of Shaanxi Automobile Sales Co., Ltd. also believes that the heavy-duty truck market in 2014 will show steady growth. â€œAbout the 2014 market, we conducted a careful analysis of many objective factors and established relevant mathematical models. Through market opportunities, implementation of the State IV, western development, urbanization construction, infrastructure investment, yellow-for-green and logistics parks. Based on the analysis of comprehensive factors such as construction, we believe that there will not be major changes in the heavy truck market in 2014, which is basically a steady growth trend.â€

Regarding the overall sales of heavy trucks in 2014, Zhou Yinchao pointed out that the implementation of policies and regulations in 2014 will have a great impact on the heavy truck market, and the basic trend of the market will depend on the implementation time of State IV. â€œIf China IV is fully implemented on January 1, 2014, the sales volume of heavy trucks will drop to around 720,000 in 2014. If it is implemented on July 1, 2014, then heavy truck demand will have in the first half of 2014. With a big increase, the annual sales volume will increase to 800,000.â€ 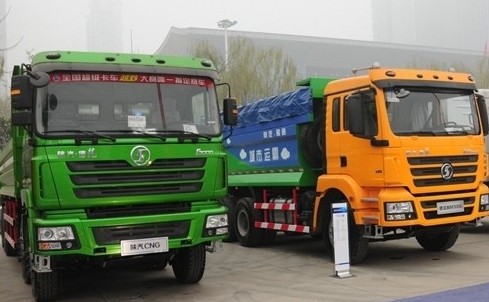 Zhou Yinchai, general manager of Shaanxi Automobile Sales Co., expects heavy truck sales to reach 800,000 units in 2014. "While 2014, the heavy truck market will be affected by a series of unfavorable factors such as the full implementation of State IV, rising oil prices, and railway capacity adjustment. Markets, such as construction vehicles and natural gas trucks, will continue to grow, and will even experience explosive growth. Therefore, based on the ARIMA model forecast and the trend of market segments, sales in the heavy truck market in China will increase by 9.5% year-on-year to reach 81% in 2014. 10,000 vehicles, said Tang Gang, deputy general manager of Ji Rui United Trucks.

â€œMacro economy will continue to develop in 2014, and the GDP growth rate is expected to be 7%-8%, despite factors such as the integration of urban-rural integration and investment in peopleâ€™s livelihood projects, which will drive demand for vehicles, and the opportunities for the upgrading of yellow-standard vehicles will also drive new vehicles. However, the full implementation of National IV emissions will lead to fluctuations in demand, environmental governance and adjustment of economic structure will also curb resource demand; in addition, in 2013, under the circumstances of heavy vehicle overdrafts, the demand for vehicle updates in 2014 will also Were greatly reduced.â€ Jing Lichun, general manager of FAW Jiefang Sales Co., Ltd., is not very optimistic about the medium to heavy truck market in 2014. He believes that the total demand for heavy trucks in China in 2014 is around 900,000 vehicles, which is a 13% drop from 2013.

Based on the analysis of the macro economy and the market, Huang Gang, general manager of Dongfeng Commercial Vehicle Co., Ltd., believes that in 2013, the implementation of State IV will overdue the demand for medium and heavy trucks in the coming year of about 50,000 vehicles. Therefore, the demand for heavy trucks in China in 2014 will be About 1 million vehicles, which is 5% lower than the 1.05 million units sold in 2013. "In these 1 million vehicles, the demand structure of medium-heavy trucks will change, and the overall development will be more environmentally friendly, smarter and higher-end." 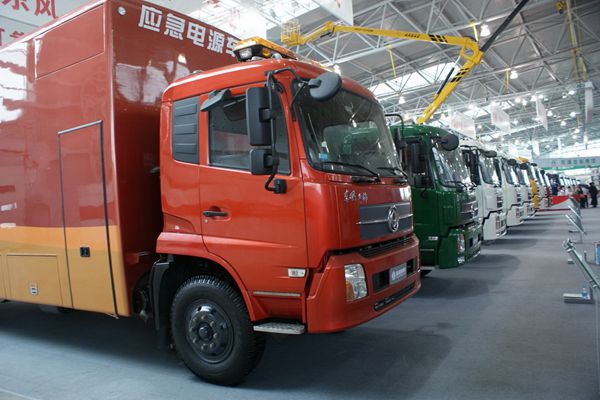 Huang Gang, general manager of Dongfeng Commercial Vehicles Co., Ltd., believes that some of the medium- and heavy-duty trucks have been overdrawn in 2013. The relevant person in charge of Beiben Heavy and Weighing also analyzed that the heavy-duty truck market will decline in 2014, but favorable and negative factors coexist. â€œWhether it is the demand for upgrading the market or the increase in the management of yellow-label vehicles, including urbanization and the rapid development of logistics, it has brought about a good environment for the development of heavy trucks. Overall, we judge the 2014 heavy truck market. There are still 700,000 or so needs." 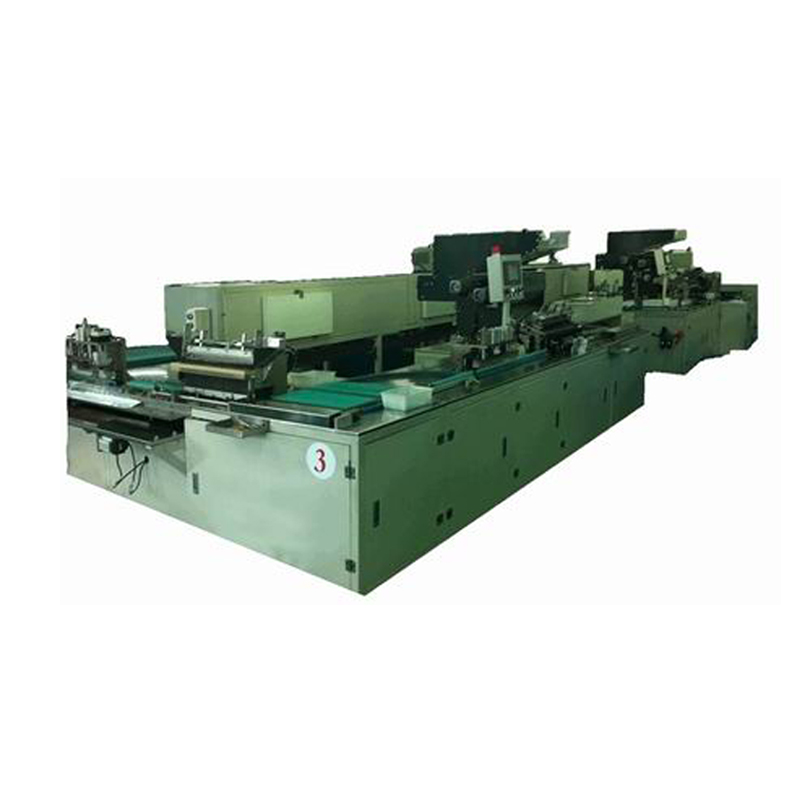 1. Are you a manufacturer?

Yes, we are the professional manufacturer set up in 1992, located at a beautiful town of Zhejiang Province.

2. Can you provide the oversea service?

Yes, after the machines arrive at your factory, we will arrange engineers go to install the machine and train your operators.

3. Can we visit your factory?

Of course. We highly welcome clients come to visit our factory. It will be our great honor to meet you.

4. How can you guarantee the quality?

100% qualified products before the delivery. The clients can inspect the products at our factory.

1 year warranty ( failure caused by machine quality ) from the equipment arrive at the client`s factory. Lifetime maintenance and offer for the spare parts.