Japanese robot scenery is not there?

Recently, the news that Google Inc. acquired the robot company "Boston Power" established in 1992 was reported. It has just announced the acquisition of seven robot-related companies including Japanese startups. Googleâ€™s successive moves seem to give people the impression they want to do in the robotics field.
Is Google planting for the future?
Boston Dynamics is known for its close relationship with the Defense Advanced Research Projects Agency (DARPA) under the US Department of Defense. You can see the unique style of its various products on video networks such as YouTube. For example, the representative product "Big Dog" can walk four feet on the hillside, snow, ice, etc. Even if you pull a foot from the side, you can adjust your posture and move on. It can be said that the "big dog" has incredible flexibility and mobility. People who have seen relevant videos are often shocked and shocked.
Google did not specifically disclose how the Boston Dynamics will be used after the acquisition, but Andy Rubin, senior vice president of the robotics business, said on Twitter that the future will be limitless.
I was on a business trip to Silicon Valley in the US when I saw this news. After a few years, I visited the Computer History Museum again. Nowadays, the exhibition mode has been completely changed. From the earliest computers, through mainframes, microcomputers, laptops to portable terminals, the museum has shown the development of computers step by step toward miniaturization and high performance.
The most striking thing in the huge space is Google Maps, and a car with specialized equipment for taking photos of Street View. How will advances in computer technology change the way people live? Google Maps can be said to be a good example. With the popularity of smartphones, the importance of location information is becoming more and more important for the development of various services. When going out, Google Maps has replaced car navigation systems as the most important tool.
From autonomous vehicles and eyeglass-style terminals to surfing the Internet through balloons floating in the stratosphere, plus the robotic offensive since December, Googleâ€™s â€œsurprise box managementâ€ continues. Although the revenue still depends on online advertising, Google has planted the future through abundant funds, and its strength has far exceeded the scope of network services. The influence of Google, which is marked by innovation, is still rising.
The second half of the Museum of Computer History is the "Artificial Intelligence and Robotics" exhibition area. Here is a robot that gives a certain sense of retro. Among them is a row of robotic dogs with their necks - "Aibo" produced by Sony. The machine dog Aibo was listed as an entertainment product in 1999, but it was later eliminated as a target for corporate restructuring. It disappeared from people's sight in 2006.
The robot was once the iconic business of entertainment company Sony. A company executive who regrets Sony's withdrawal from the robot business said that "many outstanding technicians are hoping to get into this work and enter Sony." Sony also developed a robot called "QRIO", and I still remember the way it walked and jumped during the interview. In an event, I was fortunate enough to take the Shinkansen with it. The little guy shouted "The trainer is coming" and it was really cute.
â€œJapan is the leading country in the robot industryâ€?
Itâ€™s not just Google that throws the line of sight at the robot. Amazon.com also announced the idea of â€‹â€‹distributing goods through drones in early December. Various services through drones have become a hot topic in the United States.
â€œJapan is a leading country in the robot industry.â€ I have heard from entrepreneurs in Silicon Valley, but itâ€™s hard to be proud of it. Robots have enormous potential in connecting human and mechanical user interfaces, IT applications, and more.
It is undeniable that in addition to the robot development itself, American companies have become the center of the storm in creating their corresponding commercialization models. I hope that Japan can bear in mind the fact that Sony has not been able to cultivate Aibo.
Sony also cooperated with Boston Dynamics, and the two sides jointly developed in early 2000. However, the two companies that developed Big Dog and Aibo have followed a different path. 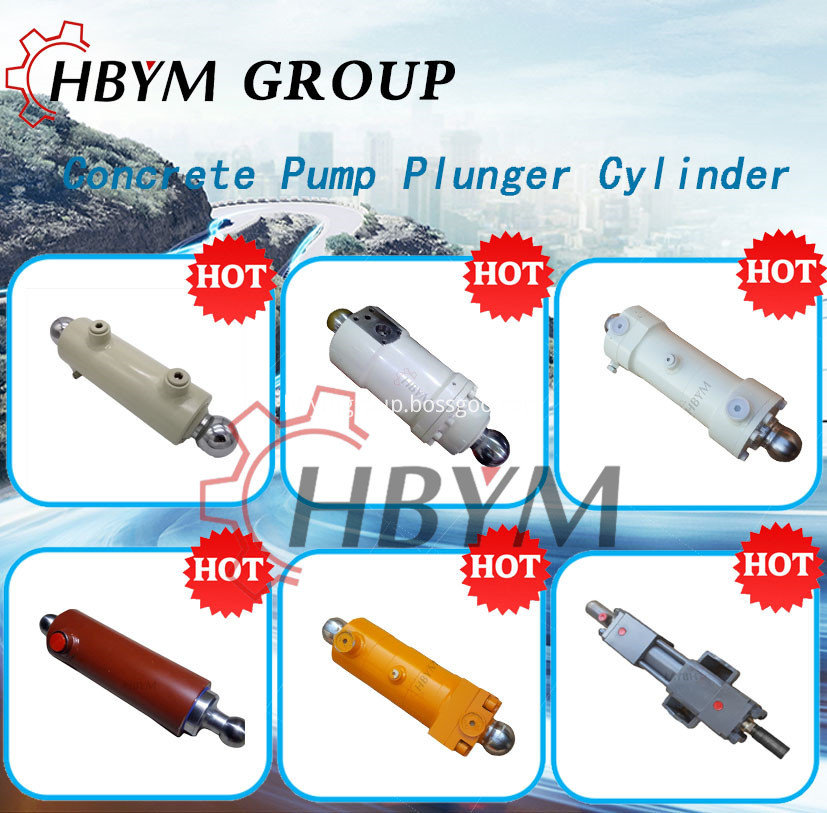