On May 1, the Notice on Adjustment of Value-added Tax Rate issued by the Ministry of Finance and the State Administration of Taxation was formally implemented. The manufacturing VAT tax rate was lowered from 17% to 16%. Auto makers led by luxury brands such as Lincoln, Mercedes-Benz and Jaguar Land Rover have also taken the lead in issuing a statement that they will lower the official price of their products, ranging from a few thousand dollars to a million yuan. 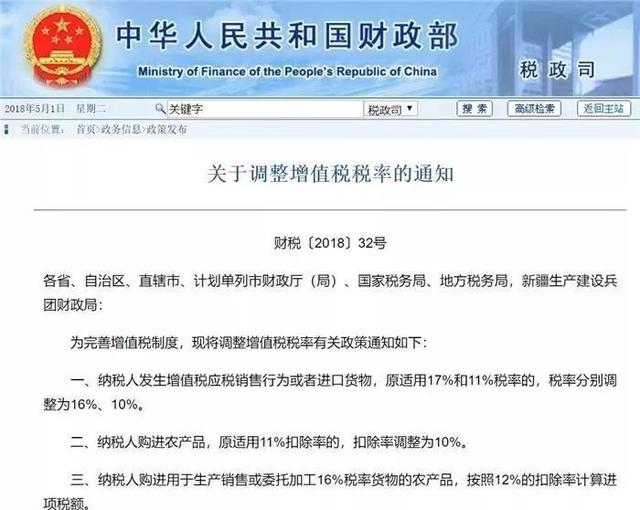 Then, after a 1% reduction in VAT, how does the price of a new car count?

After the official descended

What about the 4S shop?

Subsequently, the reporter randomly visited several 4S stores under the Lincoln, Mercedes-Benz, and Jaguar Land Rover, and conducted an investigation on the situation of the â€œgovernment downsizingâ€. 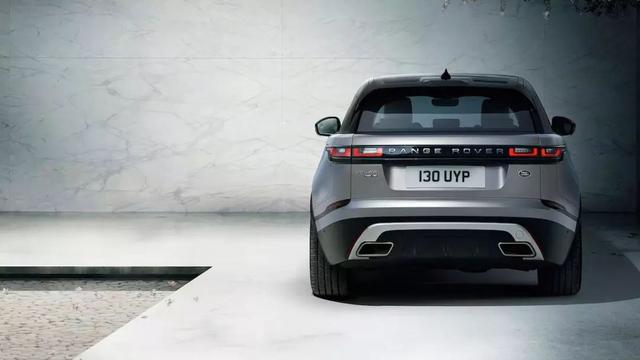 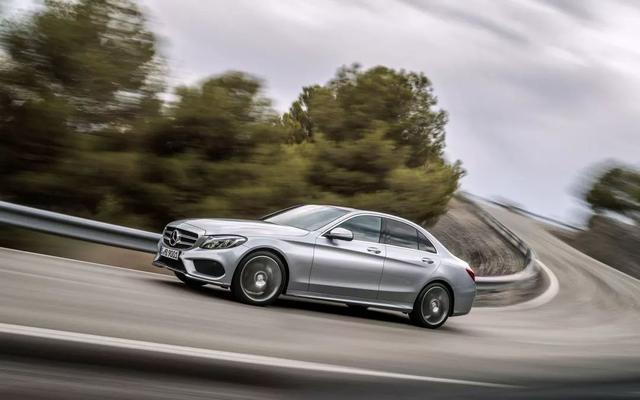 Mercedes-Benz has made price adjustments for its Smart, C-class, GLC, S-class, Maybach, and AMG models, with a decline ranging from 1,000 yuan to 32,000 yuan. Surprisingly, most of the Mercedes-Benz 4S stores visited by reporters in Hangzhou indicated that they knew the official announcement issued by Mercedes-Benz, but the specific price adjustment notice had not yet arrived at the store; another 4S shop revealed that â€œalthough it has not been officially received Price reduction notice, but the decline in car prices will be reflected in the car's offer.â€ Only one 4S shop indicated that the relevant models have completed the price adjustment work. 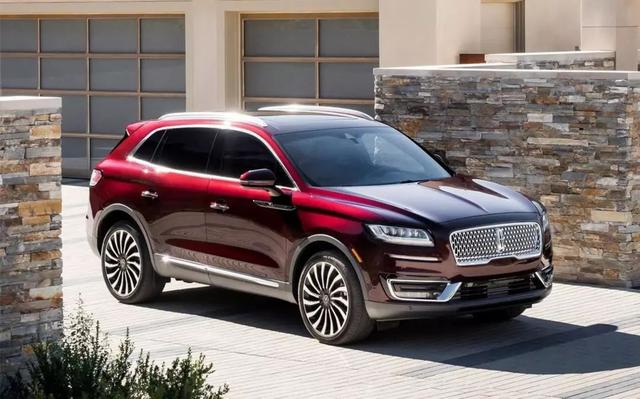 The reporter finally visited the Lincoln brand dealer. As the only one of the major brands in the entire series of price adjustments, Lincolnâ€™s current five models have a range of 2,600 to 10,000 yuan. Taking MKC as an example, according to the different models, it has a price reduction range of 0.26-0.38 million yuan, and can enjoy the comprehensive profit sharing rate of 40,000 yuan before the price adjustment. Some consumers are concerned that the â€œadjustment of the price adjustment will be discountedâ€ may not appear for the time being in the Lincoln brand.

The reduction of VAT is indeed a major advantage for the people. Car prices take the initiative to adjust the price, for most car owners it can really bring a lot of benefits. However, "the official drop" is only one of the factors that affect the price of the car, and the final price is still in the hands of authorized dealers.

Taking the Mercedes-Benz C-Class as an example, although the final price adjustment notice was not received, the 4S shop still indicated that it could make the difference in this part in various forms. While the Lincoln Navigator had a drop of 10,000 yuan, As it is the new hot model, 4S stores will still have an increase of RMB 100,000-200,000 depending on the color and configuration.

Therefore, whether consumers can enjoy the benefits of changes in tax rates is currently impossible to determine. However, car companies can take the initiative to "price adjustment", this approach is still worthy of recognition.