June 18 15:24:36, 2019
Recently, the relevant person in charge of the price supervision and inspection of the National Development and Reform Commission and the Anti-Monopoly Bureau revealed that the anti-price monopoly work in China has been continuously strengthened, and the National Development and Reform Commission will focus on the prices of aviation, daily chemical, automobile, telecommunications, medicine, home appliances and other six industries in the future. Monopolistic behavior.
Since the beginning of this year, the countryâ€™s anti-price monopoly has repeatedly fought hard and its social attention has been high. At the beginning of the year, the National Development and Reform Commission issued a total of 353 million yuan in penalties for the prices of LCD panels used by internationally renowned six LCD panel companies. This is also the first monopoly of China's foreign enterprises for sanctions; in August, six domestic dairy manufacturers A total of 670 million yuan was punished for violating the Anti-Monopoly Law and restricting competition, which became the largest fine in the history of China's anti-monopoly.
According to Lu Yanchun, deputy inspector of the Price Supervision, Inspection and Anti-Monopoly Bureau of the National Development and Reform Commission, the state attaches great importance to anti-price monopoly. At present, the anti-monopoly law enforcement system with the central and provincial levels as the core has basically been established and the â€œanti-monopoly lawâ€ has been formed. The Anti-Monopoly Regulations and the Anti-Price Monopoly Administrative Law Enforcement Procedures Regulations are the main anti-monopoly laws and regulations system, and anti-price monopoly work continues to increase.
According to Lu Yanchun, in recent years, price monopolies investigated by price supervision and inspection departments of the State and the province included cases in which a business operator or trade association reached a price monopoly agreement, as well as abuse of market dominance and abuse of administrative power to exclude or restrict competition. The types of enterprises involved include state-owned and private enterprises, foreign-funded enterprises, and industry associations; cases involving aviation, books, paper, daily chemicals, automobiles, insurance, telecommunications, medicine, milk powder, LCD panels, alcohol, gold , sea sand, seeds and many other industries. Next, the National Development and Reform Commission will focus on aviation, daily chemical, automotive, telecommunications, pharmaceuticals, home appliances and other six major industries. 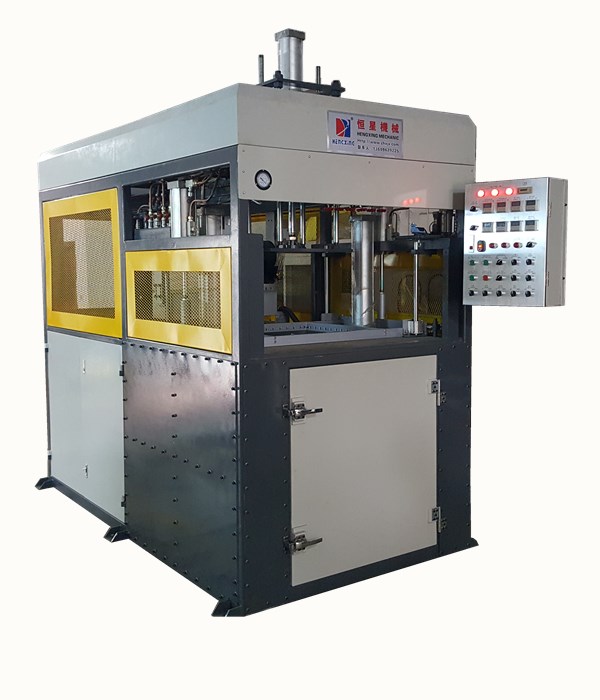