More than 32 kinds of different shapes can be customized here, it's better to get your drawing.

The main feature of our plastic bellows:

4.OEM, according to your drawing

PLS give me these datum of the plastic bellows shown as below(unit:mm) 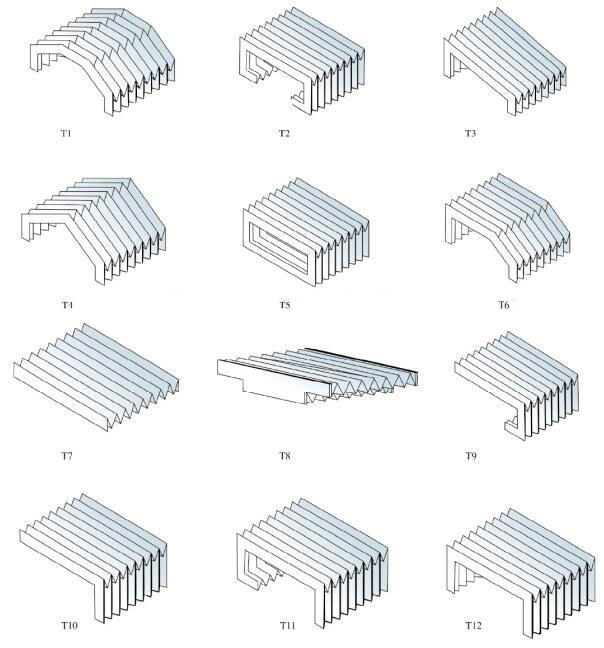 FAQ :
1. Can we get your samples?
Yes, you can. We could offer the sample by free of charge.
2. What is the normal lead time?
For stock products, we will send goods to you within 2~3 days after we receive your payment.
For customized products, the delivery time is 6~10 work days after we receive your payment.
3. What is your shipping terms?
For small trial order,FEDEX, DHL, UPS, TNT etc door to door service can be provided.
For larger order,we can arrange shipment by sea or air according to your requirement.
We will choose the best shipping way for you according to your detail requirements.
4. How do you control the quality?
We do leak test before packing.Our products have certificated by  ISO 9001 : 2000 and CE international standard .
5. Guarantee period ?
We can provide 2 years after sale service , if the products broken within 2 years because of non-human factors , we can exchange freely for customers .
8.  What is the Payment ?
T/T, Western Union,PayPal; 30% deposits; 70% balance before delivery.